Crafting solutions for California public employees for over 30 years.

Dedicated to providing superior personalized service tailored to your individual or organizational needs.

The Berry | Wilkinson | Law Group represents individual public employees at all levels of local government, and in all classifications from rank and file to executive management. The firm also assists public agency labor organizations in negotiating, administering, and enforcing collective bargaining agreements.  When navigating the difficult situations that arise whenever a public employee’s job, financial security, freedom, or reputation is on the line, the firm’s clientele routinely rely upon BWLG’s vast experience, as well as their flexible, collaborative, and innovative problem-solving methods.

University of California, Hastings College of the Law (J.D., 1988) 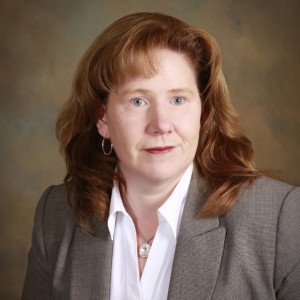 United States District Courts for the Northern, Eastern, and Central Districts of California

California Commission on Peace Officer Standards and Training (since 1992)

CalPELRA, “How Far is too Far? When Does Public Employee Speech Cross the Line?”

Lecturer to various labor organizations on additional topics, including:

Over the course of her career, Alison has successfully litigated a multitude of cutting-edge cases in administrative, state and federal forums. She is joined on her team by Labor Relations Representative Mark O’Connell (a retired Alameda Police Sergeant and Association leader) , Investigator Jesse Zuniga, (a retired officer from the Tracy and Hayward Police Departments), and a wide variety of subject matter experts in key fields.  The daughter of an elementary school teacher, Alison was born and raised in Palo Alto, California.  When she is not defending and prosecuting the rights of local public agency employees statewide, Alison resides in San Rafael, California, with her husband and two children, where she enjoys hiking, biking, kayaking, and sailing.